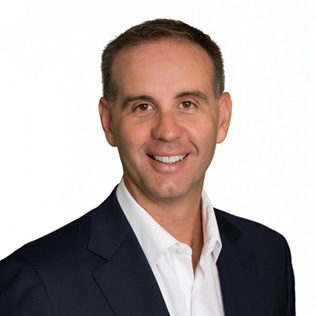 Haydn started work in the IT industry in 1993 and has worked for companies such as Management Technology Education and County Natwest Markets. Haydn started his own business in 1997 and was involved in the design and implementation of the computer network for the Police Credit Union in the late 90’s, supporting nearly 250 users Australia Wide. During this time Haydn started working for Insurance Brokers and developed a large customer base of brokers throughout Sydney. Having worked closely with insurance broking experts such as Peter King, Greg Rynenberg, Robert Kelly and Warren Saunders enabled Haydn to develop a unique in-depth knowledge of how an Insurance Broking business functions.

Haydn works mostly on the Support side of the business as well as the Internet Services company and proposals for system upgrades. 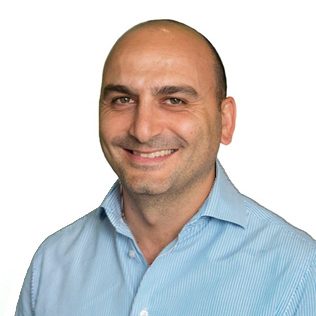 Sam started work in the IT industry in 1996 and has worked for organisations such as the Australian Defence Industries supporting and implementing a 600 user network as well as Franklins IT Department supporting over 2000 users. He has also provided support to the Police Association of NSW since 2002.

Sam worked with Haydn on many insurance broking client networks in the early 2000’s and also for clients in various other industries. With a broad range of skills Sam has taken on many roles including being the brains behind the name IT Logic! Sam looks after the sales and accounting side of the business spending most of his time working with our larger corporate clients on hardware, software and licensing procurement. Sam still spends time onsite with Police Association of NSW and keeps in touch with the technical side of the business. 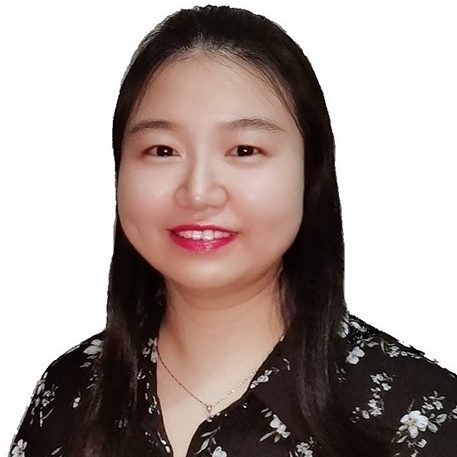 Sherry started with us in 2018 and is responsible for accounts, sales support and general office administration. Sherry holds a Bachelor and Masters Degree in Accounting, along with excellent communication and organisation skills. Not to mention her smiling face brightens up the office every day! 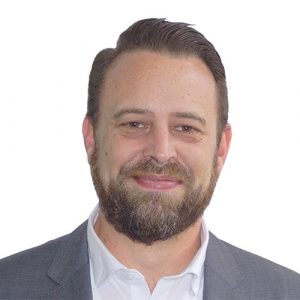 Ben started with IT Logic in 2018 and manages our Support Team. Ben is responsible for the Service Desk and Project Teams ensuring our high standards of Customer Service are maintained. Ben has had extensive experience managing large Customer Support Teams in various previous roles and brings a wealth of knowledge and experience in team building and client relationship management.